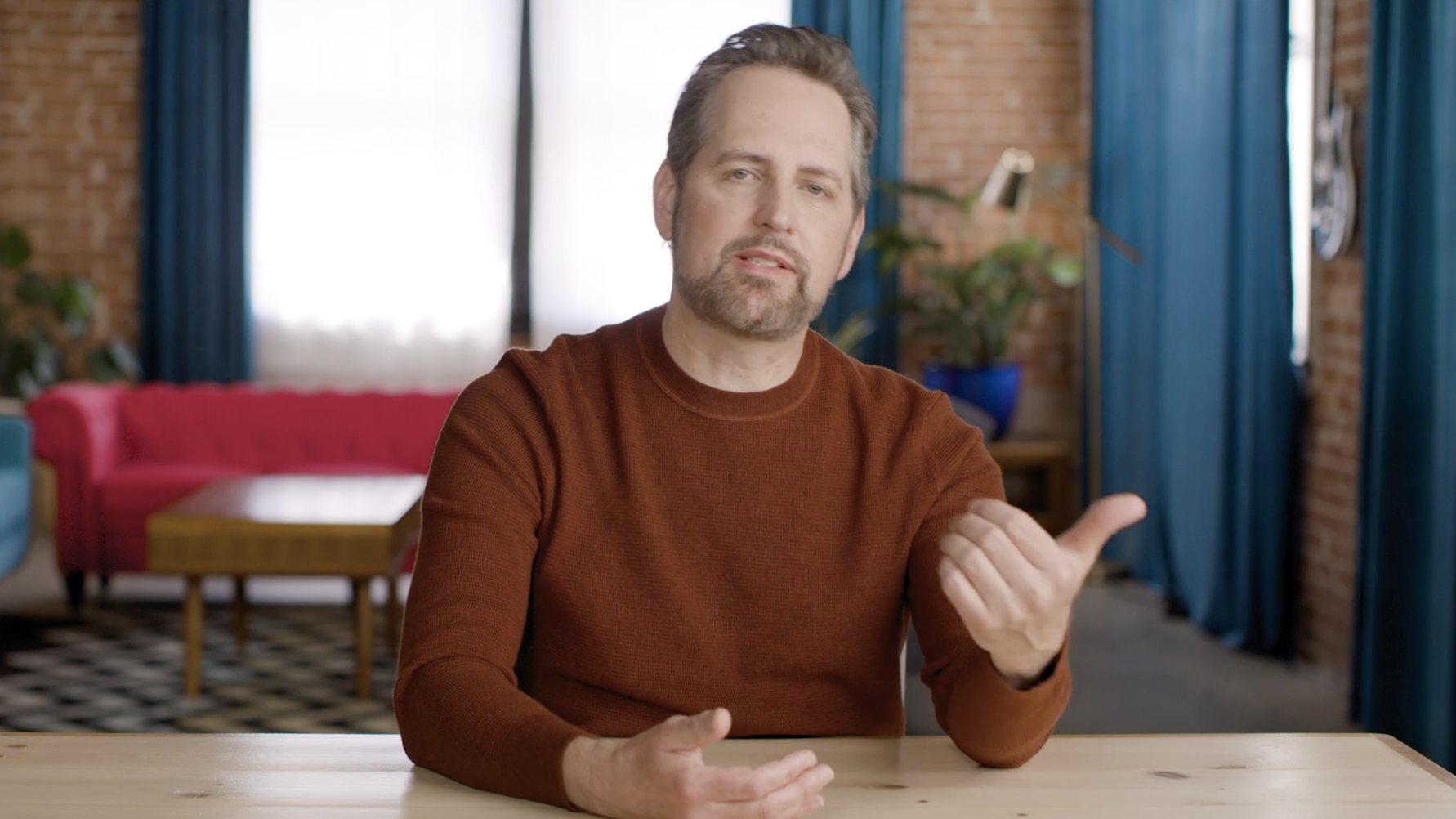 I’m an Emmy award winning screenwriter living in Los Angeles who teaches the craft and had success with a book about it called THE IDEA: The Seven Elements of a Viable Story for Screen, Stage, or Fiction. When I decided I wanted to create an online course based on the book, I had no idea what I was getting into. I couldn’t begin to fathom what was involved in creating a structure and lessons that would work well for students, and how to move through the process of fleshing it all out. I considered trying to limit costs and do it on my own, but the more I researched and thought about it, the more I realized what a bad idea that was. I found Dr. Carrie Rose and decided she was the right person to take me through the process. And boy was she. At every step of the process, Carrie’s knowledge, patience, willingness, enthusiasm and support were crucial to be moving forward, making the course the best it could be, and ultimately getting it done. She provided a framework to make sure my lessons and units were pedagogically sound and the material clear, understandable, digestible, useful and actionable for students. We worked together on every lesson and every aspect of the course. Her feedback and partnership was invaluable. Having recently launched the course, I look back and laugh at my naivete in thinking doing it on my own was even a possibility. never could have created anything approaching this level of excellence without her there to guide and assist in every part of it. Working with her was a joy and I couldn’t recommend her more highly!

Here are some impressive metrics. 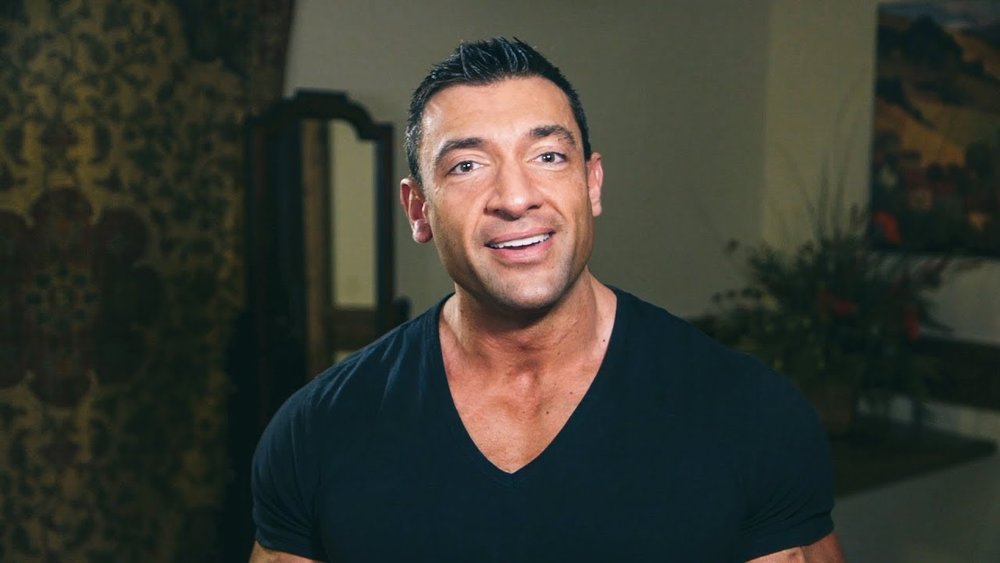 Simply click the button below to get started and speak to a member of our team.
Get Started Now
All information you share with us will remain private.

We believe you have something powerful to share with the world.
© Copyright Ofcourse Learning Matters LLC. 2021-2022