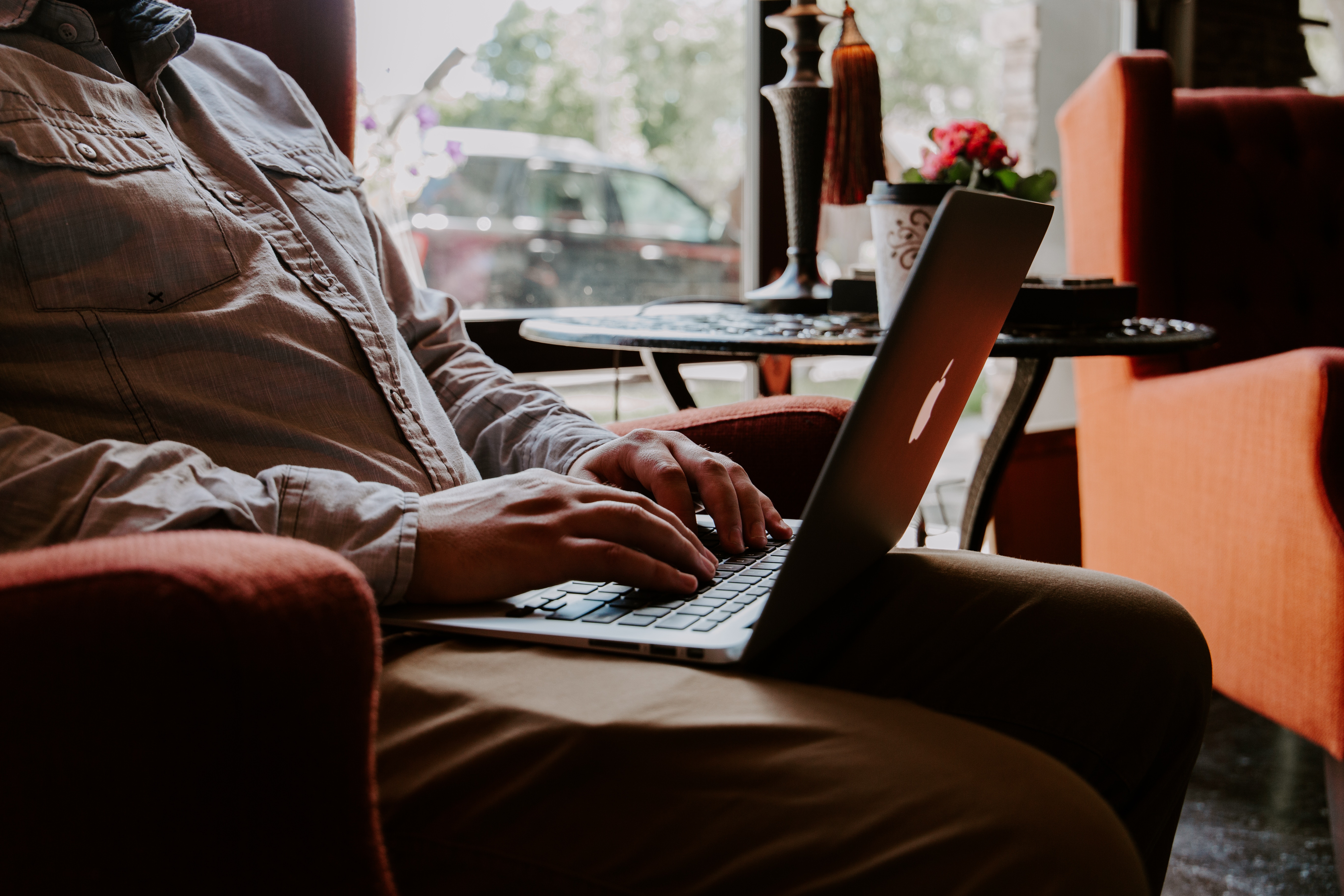 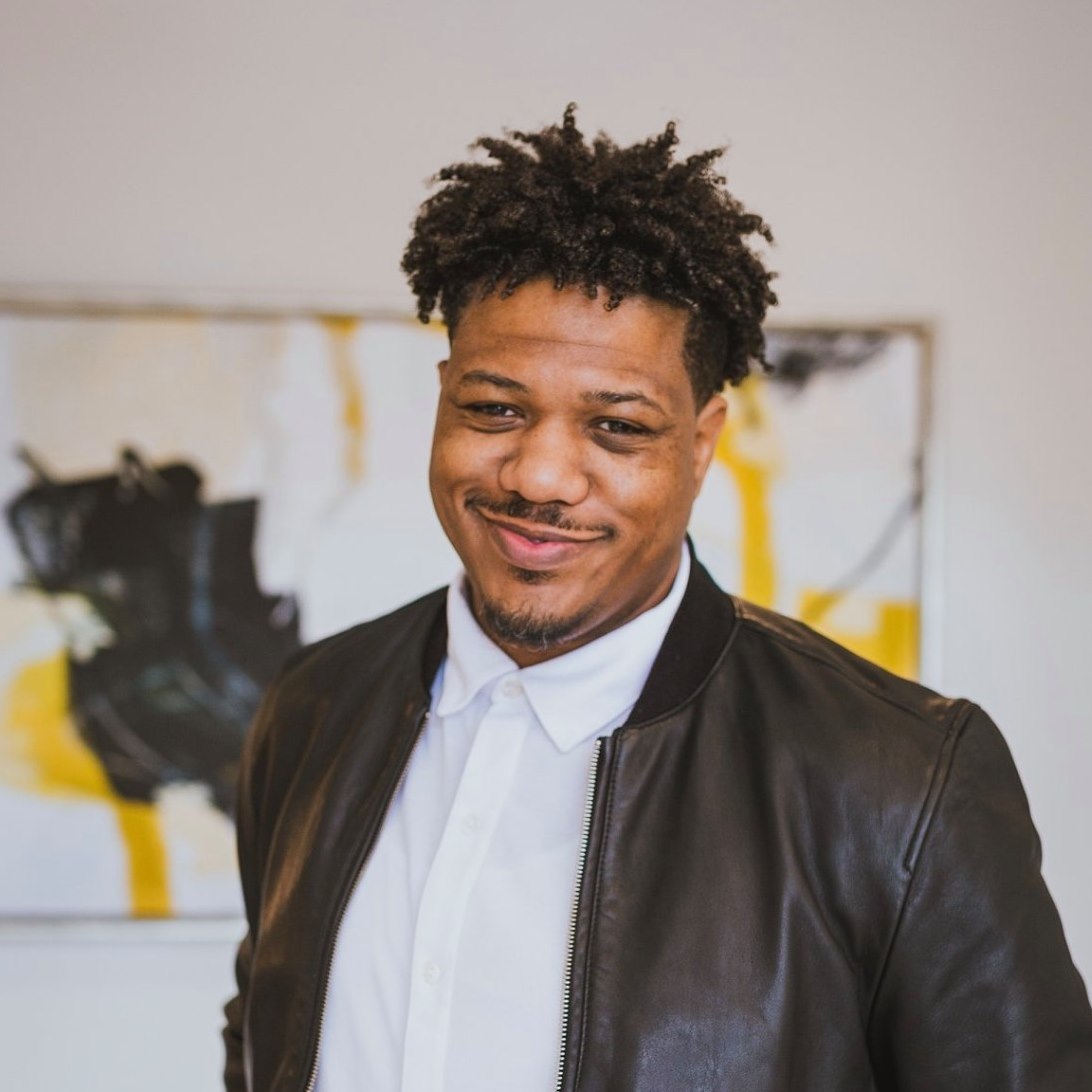 Deleting or Unfollowing ....Is it good For you?

Whoever convinced you that deleting or unfollowing your friends on social media was a good idea burned you good.....

Whoever convinced you that deleting or unfollowing your friends on social media was a good idea burned you good.

1) There is a huge difference between random people following you or someone you've previously grabbed a cup of joe with at Starbucks. You might not be the closest of friends but you've shared the same oxygen. That's gotta count for something.

2) In the hopes of making yourself look more important what you’re really doing is giving people the impression you aren’t interested in supporting them, connecting with them, or building an actual relationship beyond a transaction in your favor. #MajorFail

3) If they unfollow/ unfriend you back you’re likely to never regain their trust again. It's game over at this point.

4) Some people with smaller audiences have a huge impact, they often work inside of organizations that would love to support you. I've personally had this happen on multiple occasions with Thinkific and ActiveCampaign. If you don't take the time to get to know the people around you, you never have a real sense of who else those people are connected to or what networks they in which they are very influential.

5) Having a smaller audience doesn’t mean they aren’t making baller amounts of money....you just lose out on the opportunity for them to want to spend or make money with you. It pays to make real friends.

6) Messaging people is awesome, talking to them solely to sell your widget before you get to know them tends to turn people off, especially if you unfollow them because they didn't immediately buy before you've earned their trust. Unfortunately I see people do this on social media all the time. Things do get a bit easier on LinkedIn because it was specifically designed for people who are interested in doing business. However, taking the time to build the right relationships matter here too and can have great rewards.

7) You lose the chance to show people why they should care about you, your brand, or you perspectives.

8 ) People have a vast variety of skills that could be extremely helpful to you...they tend to make those skills more available to their friends.

9) You may be able to track numbers and analytics but it’s much more difficult to track the impact of how people feel about you once you’ve turned them away.

10) People want to actually be friends. Social media is a tool that gives us the ultimate opportunity and access to build extraordinary relationships all over the world if we understand if we understand the impact of having an open heart and mind.

I hope this gives you a little more perspective so you can be more effective with your relationships. Let’s go out and make the world just a little more awesome.

“ In the hopes of making yourself look more important what you’re really doing is giving people the impression you aren’t interested in supporting them.” 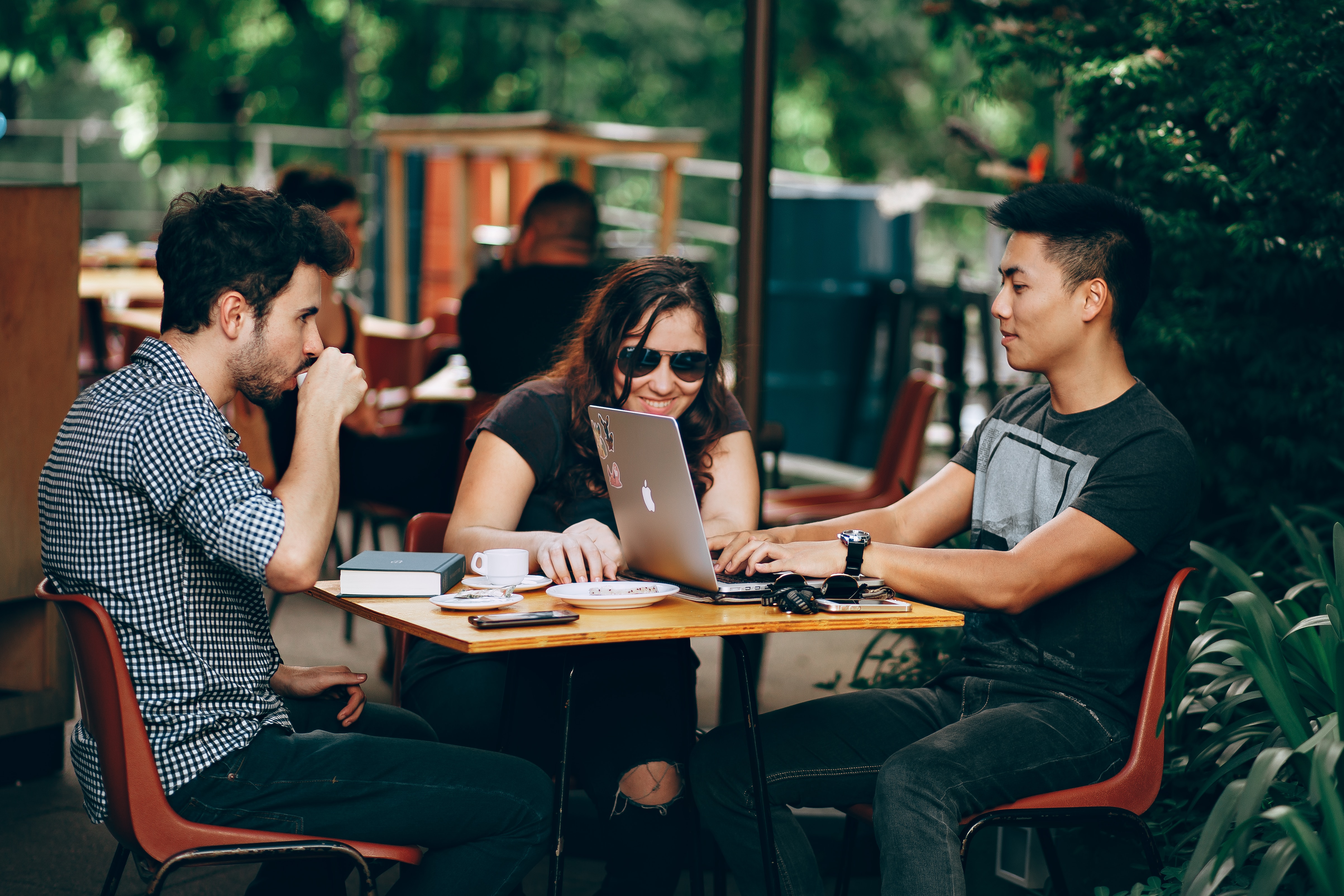 This blog is all about reducing your personal landscape so you can be more effective from day to day.

Deleting or Unfollowing ....Is it good For you?

Whoever convinced you that deleting or unfollowing your friends on social media was a good idea burned you good..... 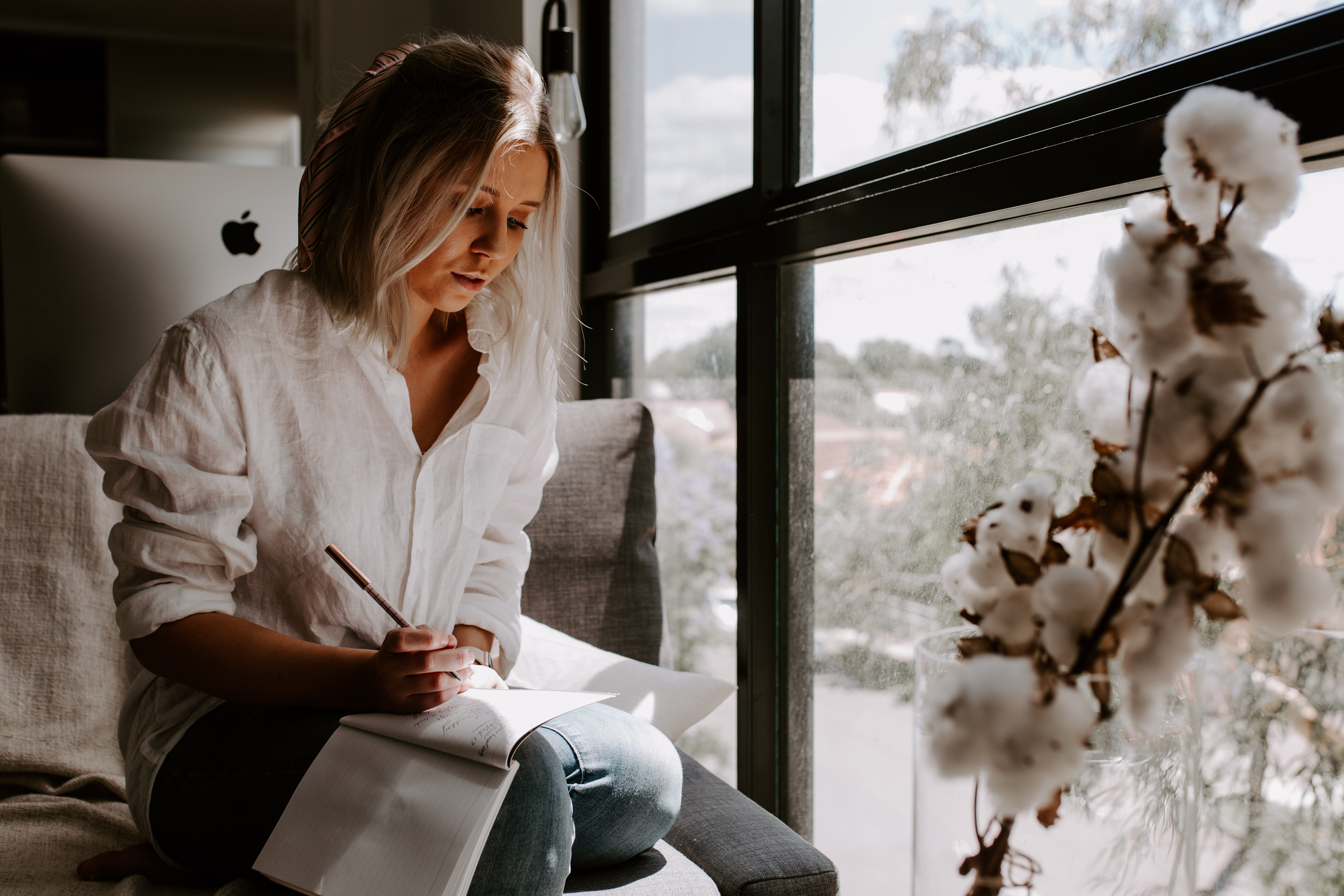 What does it mean to start a movement?

What does it mean to start a movement? 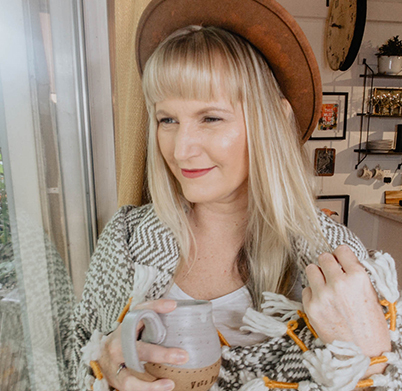 Ready to get started?

We know you need help. Let's do this.
Get Started Now